Last week, House Democrats passed H.R. 4, the so-called Voting Rights Advancement Act of 2019, on a mostly party-line vote under the guise of combating “voter suppression” but in reality, their goal is to undermine the integrity of our elections.

The bill, if signed into law, would require states to obtain “preclearance” from the Justice Department in order to make changes to voter laws—a blatant infringement of states’ rights. Why would Democrats want such a law in place? According to House Majority Whip Jim Clyburn (D-S.C.), the Voting Rights Advancement Act of 2019, “is a good step to right the wrongs that’ve dismantled the fundamental right to vote through Voter ID laws, purging voter rolls & closing majority-minority polling places.”

The number one target of this legislation is clearly Voter ID laws. Many states passed Voter ID laws during the Obama administration and they were subsequently challenged in the courts. If this law had been in place during the Obama years, Eric Holder or Lorretta Lynch would have had the power to stop states from passing those laws.

Luckily, the legislation will die in the Senate. 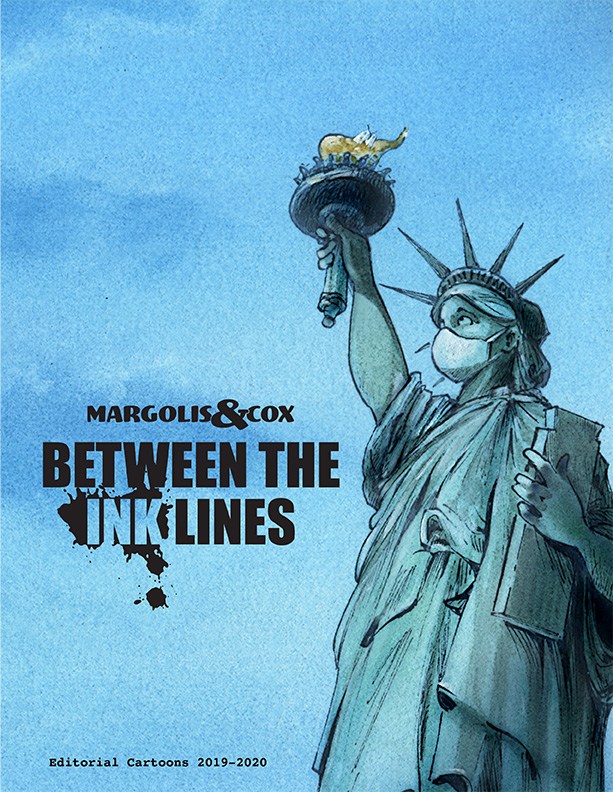