From The Daily Beast:

Mitt Romney, once the toast of Fox News and conservative media during his 2012 attempt to oust Barack Obama from the White House, is now persona non grata and a pariah following his Wednesday vote to convict President Donald Trump on an impeachment charge.

After deciding he would vote along with all 47 Democratic senators that the president abused his power by pressuring the Ukrainian president to investigate his political rivals, Romney was warned on Wednesday by Fox News anchor Chris Wallace that this meant “war” with Trumpworld. “Donald Trump will never forgive you for this,” Wallace ominously pointed out. 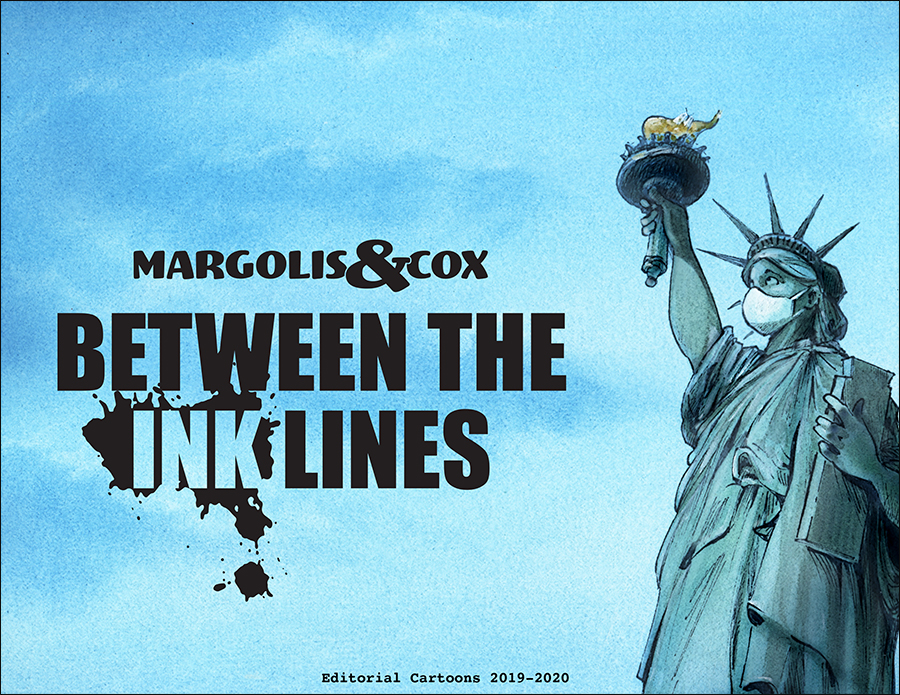