“Hillary Clinton accused Tulsi Gabbard — a combat veteran, soldier and Major in the Army National Guard — of being ‘groomed’ to be a ‘Russian asset,'” reads a fundraising email sent by Gabbard’s campaign on Saturday.

“Tulsi fights back and demands Hillary join the race and face her directly,” it continues.

Gabbard in the email said Clinton “finally came out from behind the curtain yesterday, accusing me of being a Russian asset” while asking supporters to pitch in $25 to her campaign.

“If this a fight she wants to have, one that has implications for all of us and the future of our democracy, then I challenge her to come out from behind her proxies and powerful allies in the corporate media, and face me directly,” Gabbard added.

On Twitter, Tulsi ramped up her criticism of Hillary:

It sure has been fun to watch. 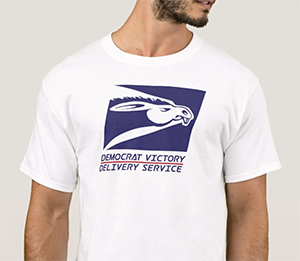 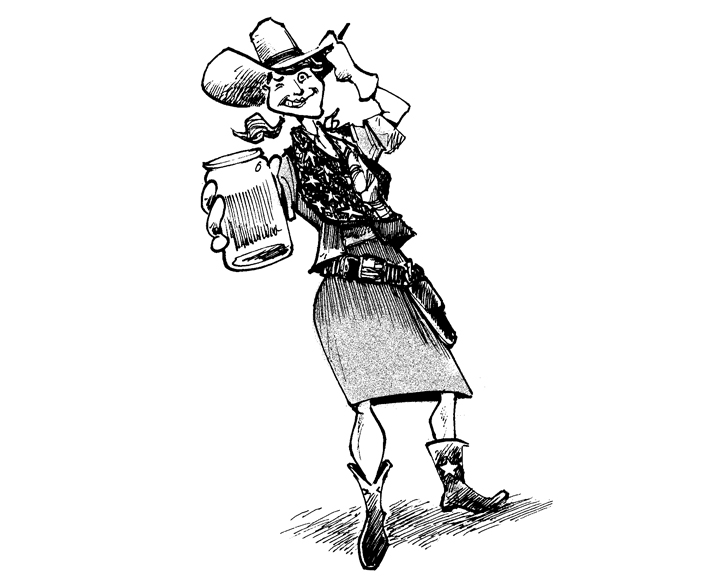