From The Daily Caller:

Matthews said Sanders’ socialist views won’t be embraced by a majority of Americans and the Democrats risk losing 49 states to Trump as Sen. George McGovern did to then-President Richard Nixon in 1972.

“I think this country will never go that direction and by the way we’ll lose 49 states and I was there in 1972 at the Democratic Convention when the people on the left were dancing in glee,” said Matthews. “I saw them, literally — they were dancing in a circle.” 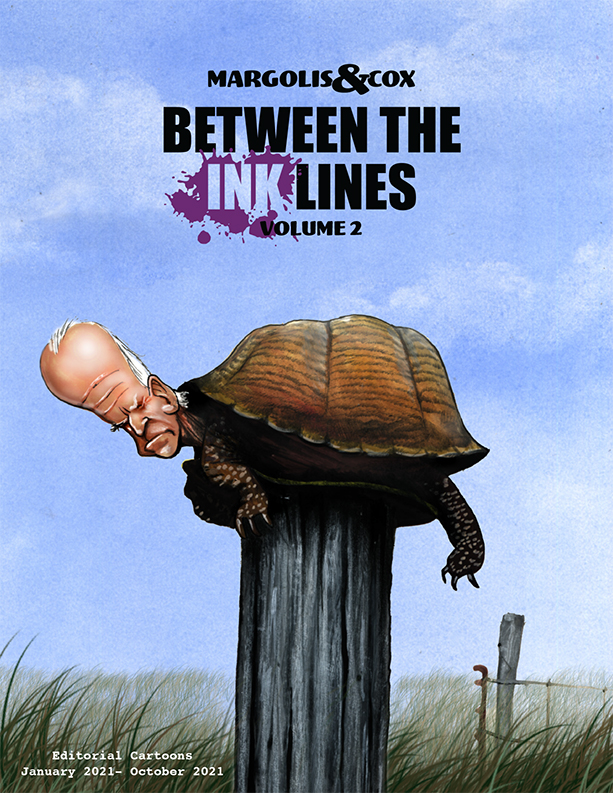